Even in the face of restrictive laws and discrimination, Punjabis adapted to their new lives in California. They built successful businesses and excelled as students. They established a network of community organizations and served with distinction in the armed forces. Immigration restrictions made it difficult for Punjabi women to come to the U.S. Men who wanted to have families often decided to marry Mexican Americans. Some men chose to remain as bachelors. 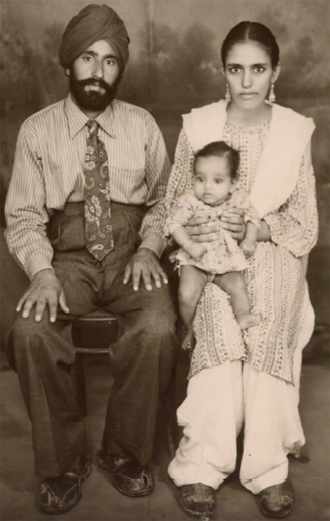 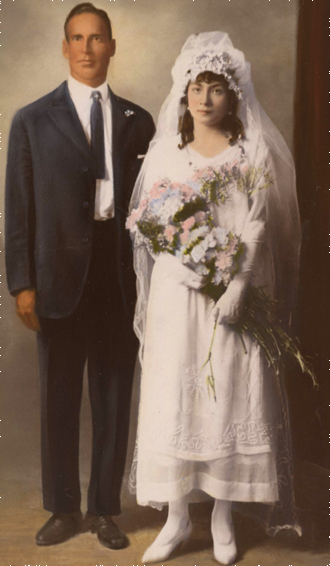 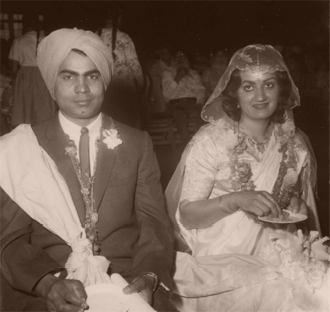 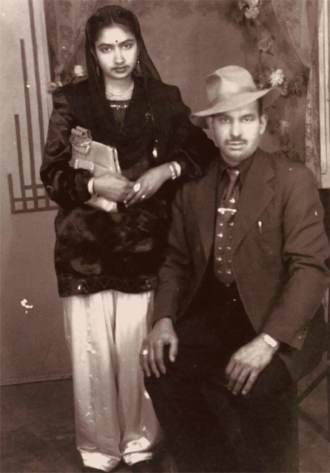 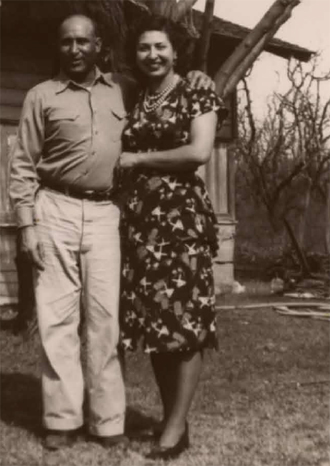 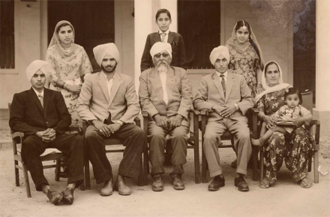 Jawala Singh Bains with family (circa 1966). Mr. Jawala Singh Bains originally came to Canada in 1907 and arrived in Yuba City in 1930. He took seven years to walk an arduous journey from Mexico to reach California and became a US Citizen in 1964. Photo courtesy of Sarbjit Singh Thiara. 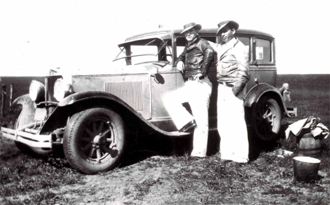 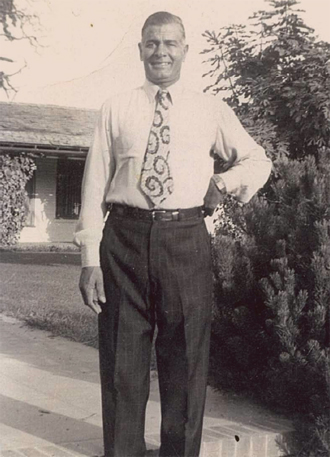