Punjabis finally saw an improvement in their legal status as Americans and a slight population increase with the signing of the Luce-Celler Act in 1946. Punjabi and other Asian activists lobbied hard for this bill. It permitted them to become citizens and established a small quota for new immigration from Asian countries. Bigger changes came with the Immigration Act of 1965, the Hart-Celler Act, which allowed for a dramatic increase in immigration from Asian countries including India. The arrival of women, extended families, and skilled professionals led to a transformation of the Punjabi community. 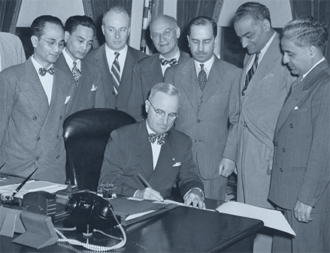 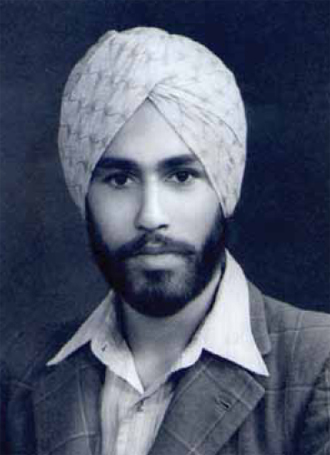 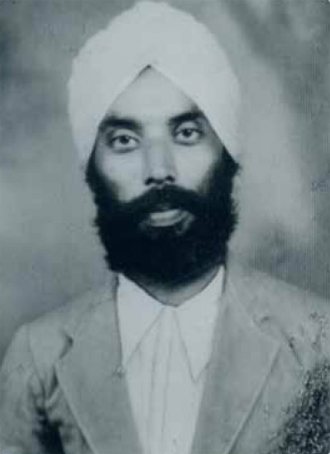 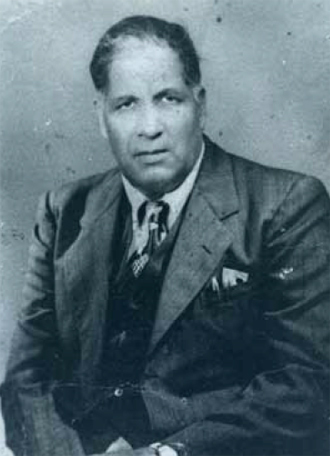 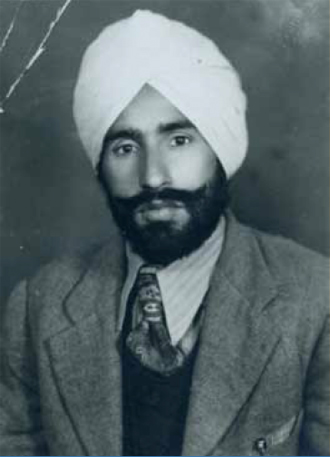 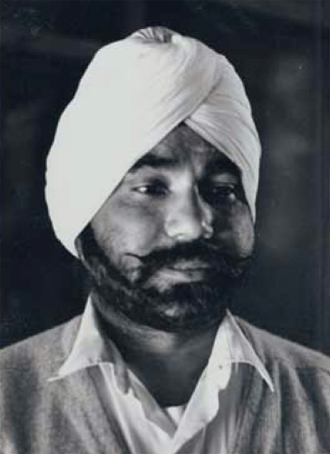 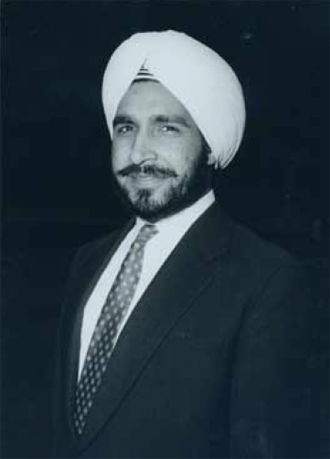 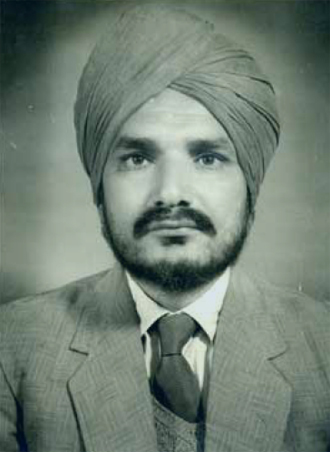 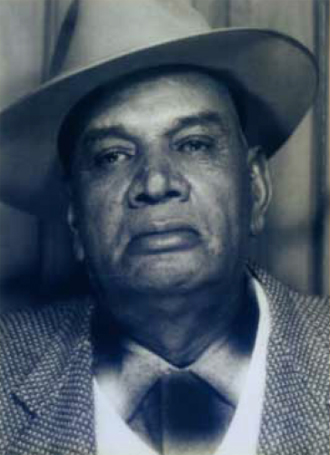 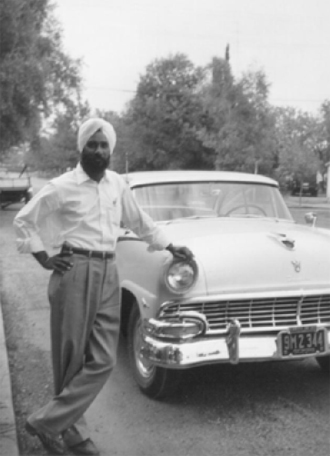 Jarnail Singh Purewal posing in front of his new car, Yuba City 1955. His father Milka S. Purewal came to the U.S. in the mid 1920s via Mexico, after being denied entry at San Francisco. 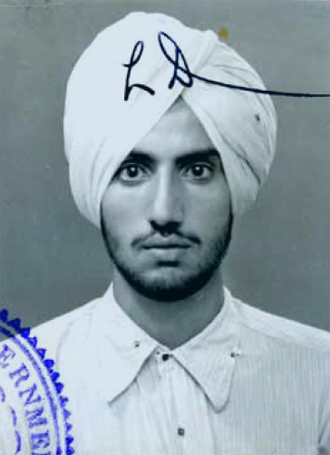 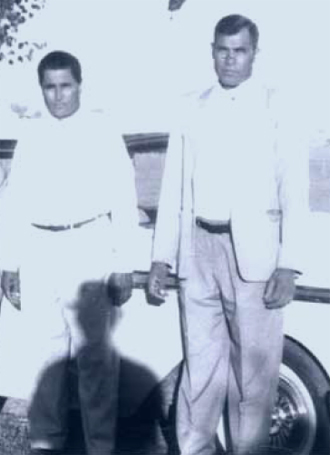 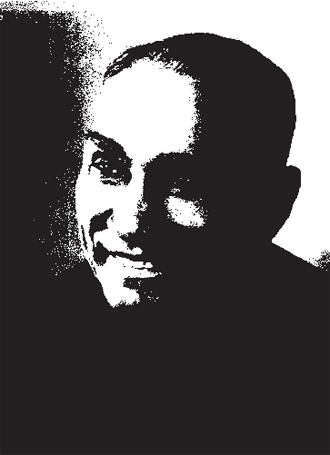 Bachan S Teja came to USA in 1920’s. His son Dev (Gurdev) Teja was elected District Attorney of Sutter County in 1962 and he later became a Municipal/ Superior Court Judge.