The long and arduous journey from Punjab, combined with immigration restrictions, made it difficult to reach the U.S. Immigrants from India were often grouped with other Asian people and anti-Asian sentiment in California peaked just as Punjabi immigration began to pick up in 1907. A small number of Punjabis came through the Angel Island Immigration Station while others, following seasonal work, traveled south from Canada or north from Mexico. Later legislation eventually slowed immigration from India to just a few people per year. 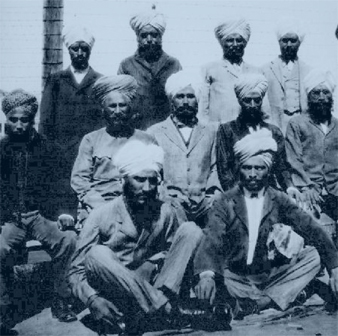 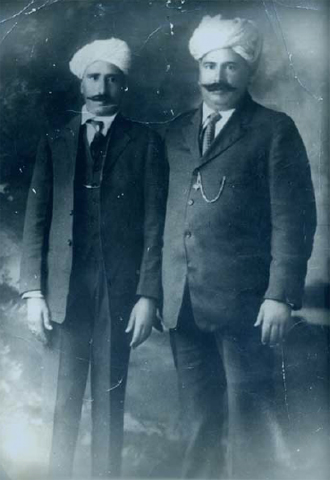 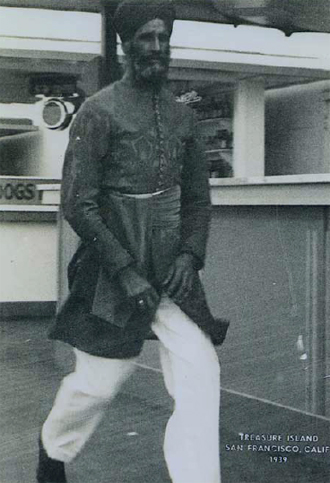