During the 1800s, Punjab included the northwestern part of present day India and Pakistan. After two costly wars with the Sikh kingdoms, the British took control of Punjab in 1849. British rule brought prosperity to some, but high taxes to others. Unstable local economies pushed many Punjabis into joining the British Indian Army. Soldiers returning from overseas operations shared stories of higher wages and other opportunities in places like California. Many Punjabis decided to take the risk and migrate to the U.S. 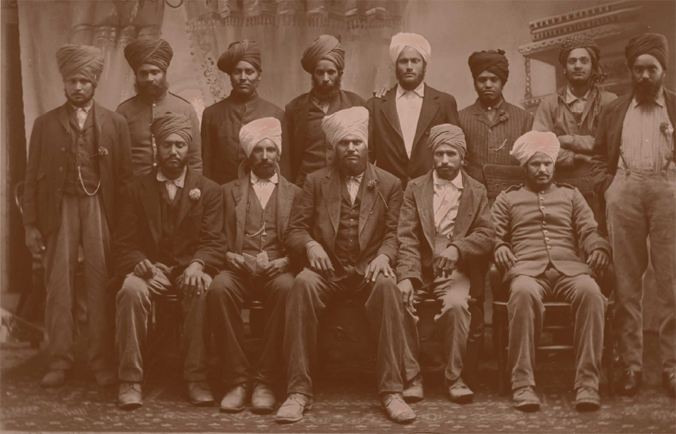