Punjabis found work in lumber mills, railroad construction, factories and foundries. Most gravitated to farm work since the majority came from farms in Punjab where expertise in agriculture dates back thousands of years. Groups of Punjabi workers often banded together as a work crew traveling from farm to farm and began acquiring land of their own. The California legislature passed the Alien Land Law in 1913, preventing non-citizens from owning property. Punjabis, like other Asian immigrants, found creative ways to work around the unjust laws to obtain land and establish their own farms, such as leasing in someone else’s name. 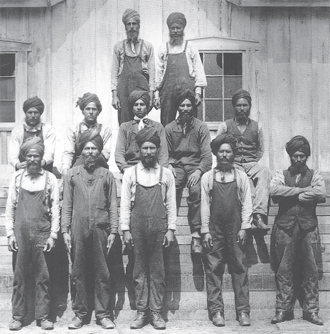 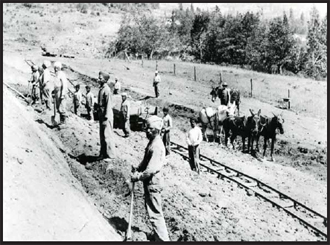 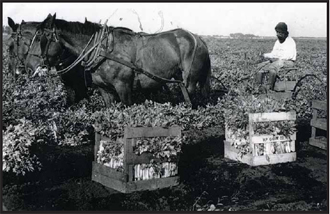 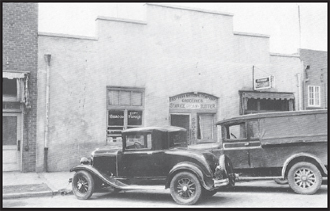 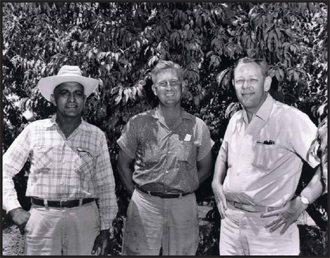