Chanchal Singh Rai was born in the town of Boparai in District Jalandhar, Punjab in the year 1900. As a young man he worked on his family’s farm and learned the value of hard work. By 1924, Rai decide to leave Punjab in search of a better, more prosperous life in the United States. He came by ship across the Pacific with his partner Lal Singh Rai; together they arrived in Mexico. They worked there for some time until they eventually made their way north entering the United States by 1926. Along the way Lal became ill with malaria and had to be physically carried at some points by Chanchal. At first, they both worked in southern California, saving money and adjusting to life in the United States. Soon Chanchal and Lal moved to the Yuba City area where they found employment with local farmers.

Determined to own a farm of his own, in the mid-1930s Chanchal partnered with Lal, bought land, and founded Rai Brothers Farms. The operation grew overtime as they accumulated more and more property. Chanchal, for the most part, ran the business side of the operation, while Lal tended to the majority of the farm work. Rai Brothers Farms was one of the earliest and most successful farming businesses in Yuba City’s Punjabi community.

In 1958, Chanchal S. Rai went back to India to reunite with his wife, Udam Kaur Rai, after nearly thirty-two years of living apart from one another. Together, they had two sons, Sohan Singh Rai and Mohan Singh Rai. Sohan was very athletic and wrestled competitively, placing third in the Asian Olympic Games. Sohan Singh Rai came to visit his father in the United States in the late-1950s. Mohan would visit also. But neither of them immigrated to America permanently but their children did, and reside in Yuba City and Madera.

Chanchal was known as a helpful and generous man. He was always ready to assist Punjabis as they arrived in California, either by lending them money to purchase land or by providing important business advice for new farmers. Chanchal also had a philanthropic side. In 1978, he donated ten acres of land and a substantial amount of money for the new Yuba City Sikh Temple on Bogue Rd – a Gurdwara in which he was always active and served as chairman for a period of time. He also made a large donation to Fremont-Rideout Hospital. He helped many people by giving them free room and board and always putting money back into the community. He also donated money back in his home village of Boparai to build a new high school. Chanchal Singh Rai will be remembered as an important member of the early-Punjabi Sikh community in California. He passed away in July of 1993 surrounded with his family of grandchildren and great grandchildren. 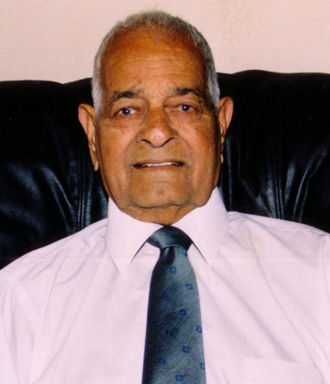 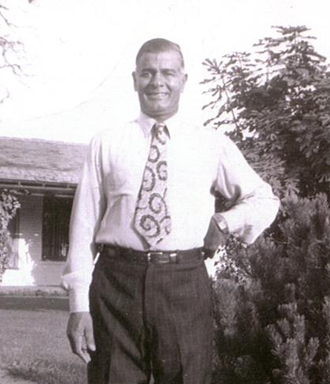