Journey to Funding the Project

Our journey of fundraising efforts for the Becoming American Museum Project began in the latter part of 2005 in Yuba City. The goals and objectives of the project were shared with attendees at the Red Cross building to prospective donors. A PowerPoint was developed and shared to showcase the history of Punjabi American migration to America with a special emphasis on the Yuba Sutter area. This was followed by a passionate presentation of our vision and rationale for this project. This effort was met with such an overwhelming response of support which encouraged us to move forward in our pursuit. It was also at that time we realized we needed to look beyond just the exhibit and the second part of our project was born. We expanded the project by adding a book that would include a more comprehensive story of the migration of Punjabi’s and South Asian’s over the last century.

Over the course of a few months, we held four additional fundraising events in the cities of: Roseville, San Jose, Sacramento and two more events in Yuba City. Our fundraising efforts brought in close to Two hundred thousand dollars with the majority of the donations coming from pioneer families in the Yuba/Sutter area. This project would have been impossible without the generosity and support of all our donors and well-wishers. With tremendous support from local and outlying communities, the “Becoming American” Museum Project has come to fruition. 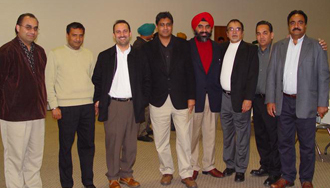 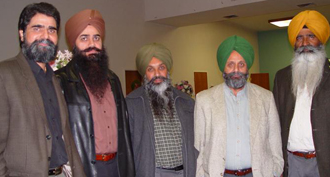 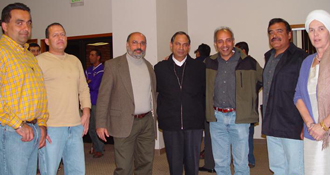 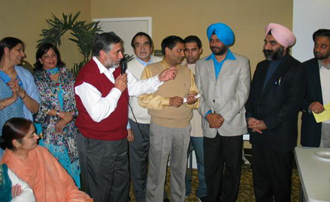 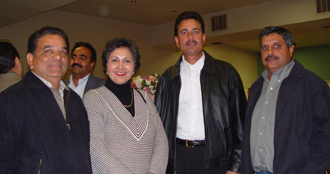 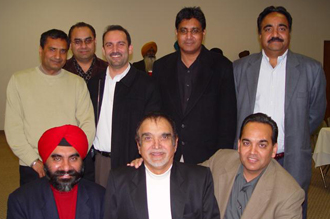 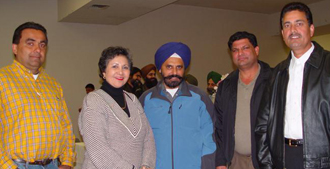 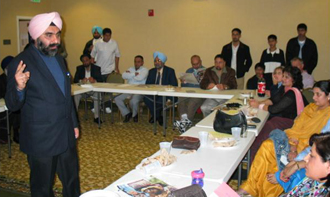