Donation made in the name of Gurpal Singh Bains and Amar Kaur, both were part of the rich legacy of Punjabi history in the Yuba-Sutter area. They followed in the footsteps of Katar “Ram” Singh Bains, Gurpal’s uncle, who came to the United States in the mid-1920s via ship. Ram Bains entered the United States through Mexico and worked his way north to Placer County, where he worked on fruit ranches. He later bought property in the Yuba City area and started what would become a very successful fruit operation. Unmarried, Ram Bains passed on his land to his relatives, including Gurpal Bains. One of the true Punjabi pioneers, Ram Bains passed away in 1979.

With his uncle’s help and guidance, Gurpal Bains came to the United States from India in 1948. Originally from the village of Nangalkhurd, District Horshiarpur, Punjab, Bains left his family’s farm to search out a better economic life across the Pacific. Having received some education in Punjabi, he could speak enough English to get by and communicate with others. Once he arrived in Yuba City, Bains began working on local fruit ranches, eventually rising to the position of foreman where he oversaw a small crew of laborers and gained a reputation as a hard and honest worker. A farmer through and through, Bains later managed his own property and fruit operation, steadily expanding over the years. While apart from his family, Bains sent home letters and money, and planned for the day when he would reunite with his wife, Amar Kaur and their eight children.

The first of Bain’s children to come to the United States was his eldest son, Didar, in 1958. By the late-1960s, the entire family had arrived in California. Amar Kaur, who came in 1962, was among the handful of Punjabi women in Yuba City at this time. Together, Kaur and these women formed a tight knit community, relying on one another for everything from daycare to moral support. With a large family, Kaur worked hard to perform daily household chores and assist on the family farm during peak times, such as the picking period. She stressed the value of education and religion to her children and was regarded like a godmother to countless other Punjabis in Yuba City.

During the 1960s and 70s, Gurpal Bains sponsored and assisted dozens of relatives who desired to come to the United States. Bains and Amar Kaur were active members of the Tierra Buena Sikh Temple; Bains served as the temple’s president a number of times. Both had active hobbies. Kaur was a skilled and productive knitter. Bains loved to work in his vegetable garden and listen to radio broadcasts from India on his short wave radio. Amar Kaur passed away in 1994. Gurpal Singh Bains passed away in 2001. 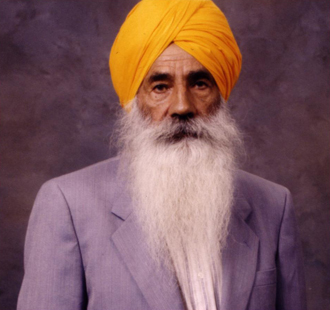 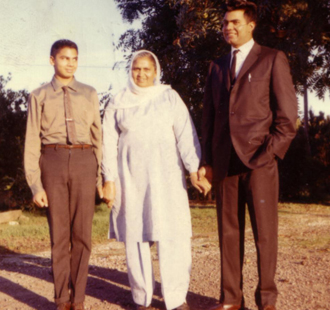 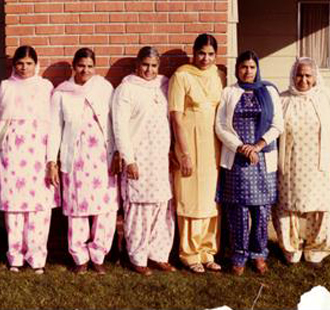 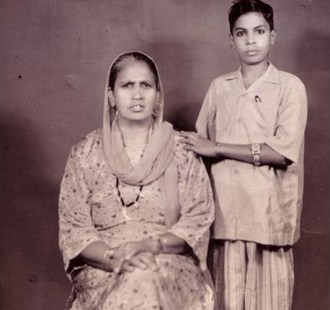 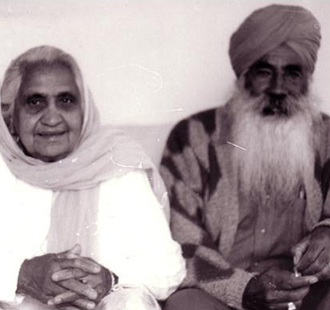 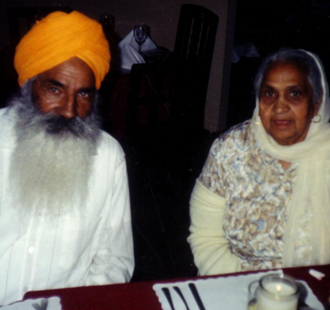 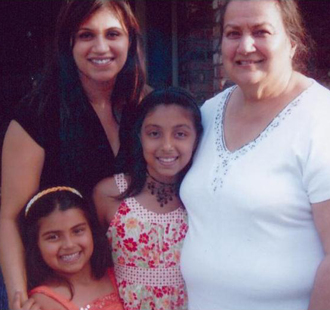 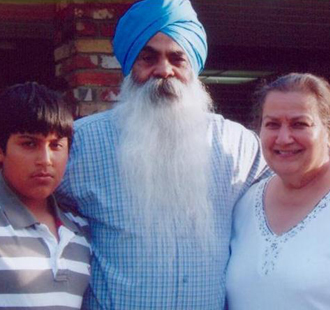 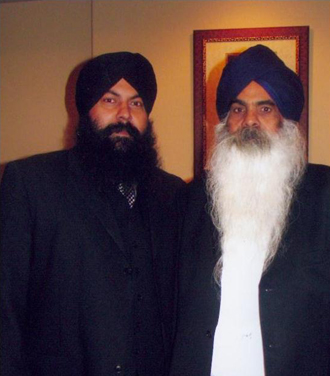 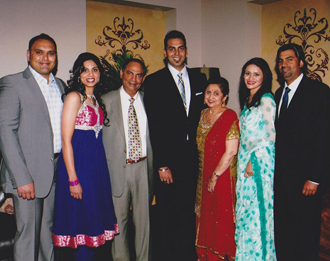