Gurdev Singh Thiara immigrated to the United States in 1960 at the young age of twenty to join his father, Lachman S. Thiara. Together with his brother, Gurdial, he began working in the local farmlands of northern California. Energetic and driven by an entrepreneurial spirit, he and his brother dared to own their own piece of America. At the age of twenty-four, Gurdev was an agricultural businessman, a farmer with his own land. Gurdev’s optimism and vision have brought him forward forty-seven years and he is now the owner of an agricultural enterprise that spans thousands of acres of orchards from Chico to Bakersfield. He is truly vested in the heartland of California. Ask him and Gurdev will tell you that he derives his satisfaction and sense of accomplishment from his wife Satinder, sons Gary and Shindi, and daughters-in-law Navneet and Virpal. Gurdev’s greatest joy is the daily joyous racket of his grandchildren, Ethan, Jack, Annika, Emma., and Ryshum. Gurdev Thiara is a man who is constantly grateful to God for all of his love and blessings. 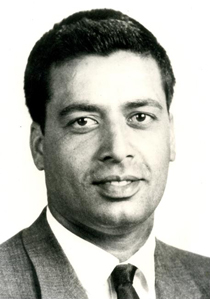 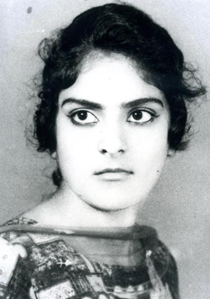 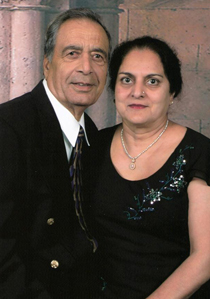 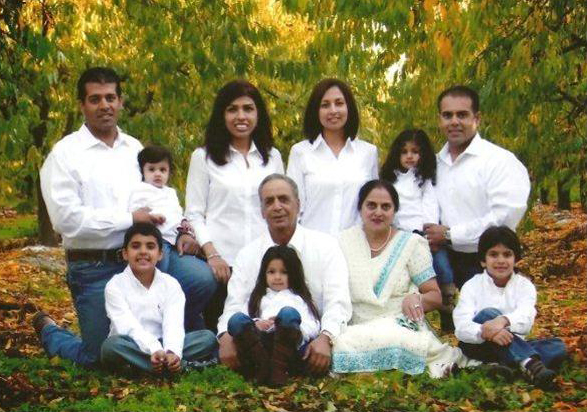