Best described as a family man, Gurbax Singh Johl was born in 1925 in the village of Jandialia, Lylpur District, in West Punjab (present day Pakistan). As the eldest son in his family, he had many responsibilities thrust on his shoulders as a young man when he became guardian to his younger siblings after the death of both his mother and father. Johl married Jaswant Kaur; together they raised Johl’s siblings and started a family of their own. Years later, the turmoil caused by the India/Pakistan partition forced Johl and his family to relocate. They packed their belongings and traveled with a caravan of refugees moving into East Punjab. There, the family began their farming operation over again.

By 1963, Johl was determined to come to the United States in search of a more stable and better life for his family so he joined the growing number of Punjabis immigrating to America. He was sponsored by a family relative who had been living in the United States since the early-1900s. Johl first went to Lodi, California and then eventually settled in the Yuba-Sutter area.

From the humble beginnings of working for other local farmers, he saved up enough money to send for his family. The arrival of the family began first with his eldest son in 1965, then his wife and two youngest children in 1966 and eventually his married daughter. Johl was able to purchase the family’s first cling peach orchard in 1967. Together, the family worked hard on the farming operation and joined the small, yet growing, Punjabi community in the Yuba City area.

Illustrating his commitment to the community, Johl was a member of the Tierra Buena Sikh Temple in Yuba City, which he attended and contributed to for the remainder of his life. After becoming a United States citizen himself in 1969, Johl took it upon himself to assist fellow Punjabis immigrating to America in pursuit of new opportunities. By 1970, Johl, with his sons by his side, expanded his family’s farming operation. He took great pride and joy in his family, making all the trials of an immigrant worthwhile. Johl wanted his family to have the opportunities he never had, to seek higher education and to fulfill their dreams. It was perseverance and discipline that got him this far and he expected nothing less from those around him. He continued farming, giving back to the community and enjoying his grand-children until his death.

Gurbax Singh Johl passed away in 1988 but his legacy lives on with his children, grand-children and great grand-children; many of whom remain in the Yuba-Sutter area. In honor of their father and the values he represented, the family established and continues a scholarship for local Punjabi high school students going to college. Today, the farming operation, which Johl established, remains family-operated as it has grown and diversified over the years. 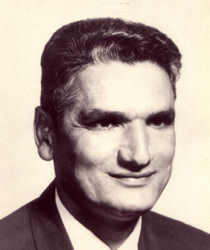 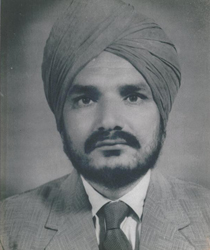 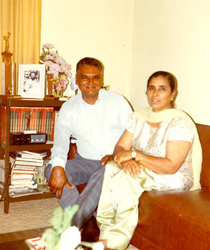 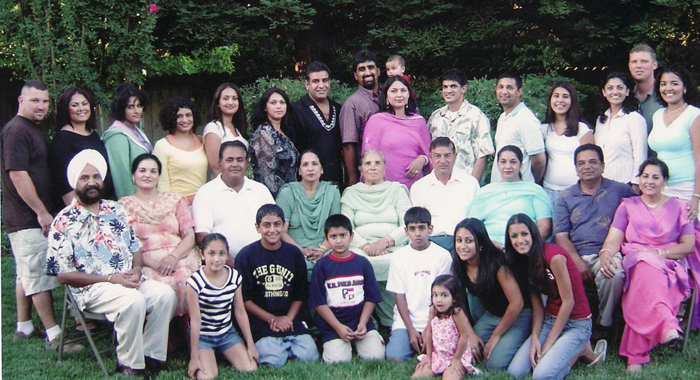