Karnail S. Takhar was born on April 20th, 1925, in Pakistan. He eventually relocated at a young age with his parents to India where he spent the majority of his younger years. On October 20, 1954, at the age of twenty-nine, he left his motherland via a sponsorship by his grandfather who was already in the United States. He left behind his wife and four-month old daughter, Davinder, as well as his parents and siblings, for an opportunity to provide a better life for his family.

Takhar arrived in Yuba City and began to work at a rate of eighty-five cents per hour. He lived in a dwelling that housed several Indian men who were all there with the same goal – to work hard, save money, and eventually bring their families to the land of opportunity. Five years later, Takhar was able to sponsor his wife and daughter to join him. Together, they raised three additional children – two sons, Kalbir & Kamaljit, and one daughter, Parminder. Over the years, Takhar was able to bring not only his entire immediate family but also that of his wife to America. Takhar’s efforts and his generosity eventually allowed nearly 100 immediate and extended family members to enjoy the freedom that America provided.

In Yuba City, Takhar worked extremely hard, countless hours each day, to earn enough money to not only provide himself a home, but to send money back to India for his family. He eventually saved enough money to buy his own farm. Takhar was active in his community, supporting local events and local politicians. He was a member of the Cling Peach Association and the Indian Society of Yuba Sutter. Very giving in nature, he always put the needs of others in front of his and was willing to contribute to any worthy cause. With his genuine desire to help others, he was always fair and felt that people should always be compensated for their hard work regardless of their social status. One such example is when he refused to pay the illegal immigrants a lesser wage because of their non-resident status. His feeling was that they should not be taken advantage of because of this as they put in the same amount of effort to do the work that anybody else might have. Takhar’s sense of humor was one of his greatest attributes, and he never passed up an opportunity to put a smile on the face of others. He was a man of great ambition, character, and warm heart. Takhar opened up his heart and his home to not only his family members, but also others who he did not know and had no relation with.

On February 11th, 2000, Karnail Takhar passed away at the age of seventy-four. His absence in the Yuba-Sutter community was felt near and far. He will always be remembered for his loving nature, great smile and generosity. In addition, he will be celebrated for his efforts to provide countless family members the chance to live in the land of opportunity and achieve the American dream. 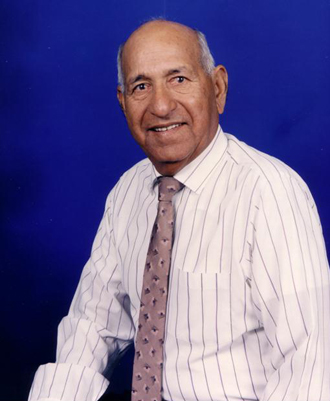 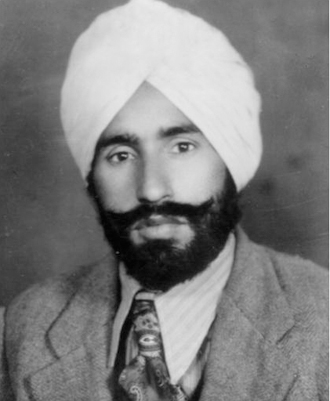 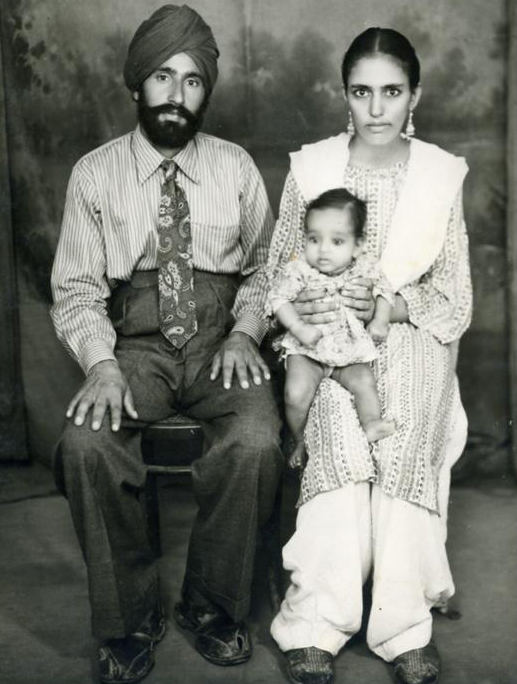