Born in 1885, Jawala Singh Bains first trip to North America was a long sea trip from his native India to Canada. Although no documents exist, it is known that he arrived in Canada in 1907. That was also the year 901 Sikhs had arrived in Vancouver aboard the Canadian Pacific steamer Monteagle. Jawala Singh may have been one of those passengers. The following year, after a series of race riots and violence against Asian immigrants, only a handful of Sikhs were allowed to enter Canada. Jawala Singh stayed in Vancouver for seven years until departing in 1914. His next foray to North America was an arduous trip lasting over seven years, from 1923 to 1930, that eventually brought him to California. Exact details of this trip are no longer known but oral family history talks about how Jawala did not have cash for travel. He had to work various jobs along the way to pay for his travels and food. He eventually worked his way across the ocean to Mexico and from there up north to California.

In 1930, Jawala Singh Bains arrived in Yuba City to build a new life for himself with the plans of eventually bringing his family to this City. He was a kind, humble, and honorable man with no formal education. The determination and courage that had seen him through his long journey now served as his driving force to make a permanent home for himself in this city. In the early 1960s, he purchased a sixteen-acre parcel of land to grow peaches. In 1956, Jawala returned to India for a visit to his family and to attend the wedding of his granddaughter, Mohan to Mohinder Thiara. In 1964, he finally achieved his dream of becoming a naturalized American citizen, after which he was allowed to sponsor his family to come the United States. He returned to India for the final time in 1965 at the age of eighty. He remained there until his death in 1977 at the age of ninety-two.

Jawala Singh had three sons and one daughter who were all raised by his wife Jai Kaur. With her husband gone for most of his adult life, it was up to Jai Kaur to raise the children to the best of her abilities. She was able to instill the same desire for advancement and accomplishment in her kids that had driven their father. In 1966, at the age of forty-nine, Jawala’s youngest son Kartar Singh Bains as well as son’s Sukhdev, Davinder and Baldev immigrated to the United States. Davinder became a citizen then petitioned for his sister Mohan and her family. The American dream had been passed from one generation to the next. Jawala Singh Bains family include: Jai Kaur (wife), Harnam Kaur (daughter), Sansar Singh, Joginder Singh, Kartar Singh (sons). 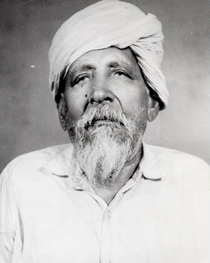 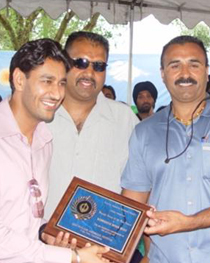 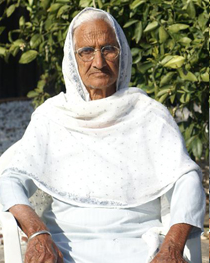 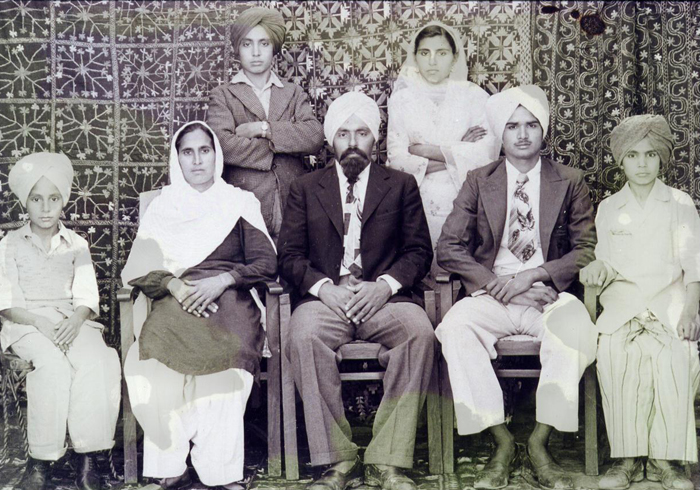 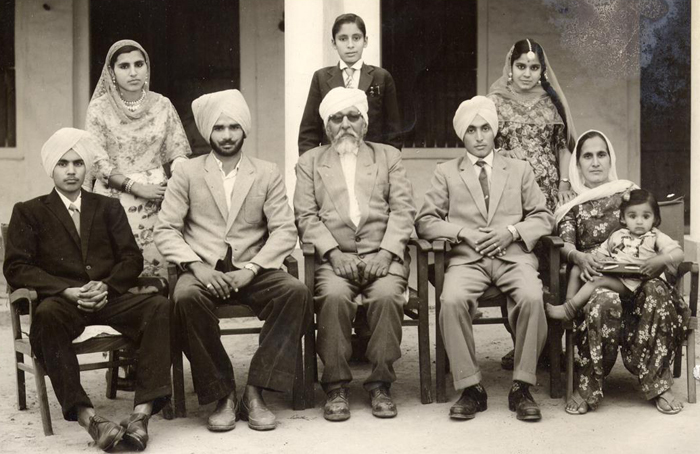