Born September 12, 1920 in Rampur, India, Mehar Singh Tumber was the youngest of five brothers. Raised in a farming village, Mehar learned skills that ultimately lead to his life journey. He left the village during his high school years and lived in a dorm not far from where he was raised in the village of Mahilpur in District Hoshiarpur. It was during these years he gained a passion for sports especially track, soccer, and volleyball. In 1939, upon graduating from high school, he left for Nairobi, Africa, where he worked under the British Army for five years. It was while employed in this position that he learned to speak English fluently and acquire accounting skills. When asked what the happiest moments in his life were, his days in Africa were first on his list. In Nairobi there were many opportunities for locals to participate in sporting competitions and Mehar, being athletic, enthusiastically participated whenever the opportunity arose. In 1945, Mehar left Africa and returned to his native country, India and began a trucking company with his brother in Bombay. The trucking business grew and Mehar stayed for another five years until he was called back BY HIS PARENTS to get married. He married Surjit Kaur. Surjit Kaur moved to Mehar's village to live while he traveled abroad to the land of opportunity, the United States of America.

It was through his eldest brother, Sher Singh, who was already in the United States, that Mehar arrived in San Francisco in 1949. Mehar rode on a bus from San Francisco to Marysville on which he met a very kind American couple. They helped Mehar throughout their long bus ride and maintained a friendship with Mehar and his wife throughout their lifetime. Needing to seek employment, Mehar journeyed to Napa, CA, where his first job was to pick grapes. Finding the work grueling, he decided to travel further north to Yuba City to join his brother and ended up spending the rest of his life there. After a year working within the farming community, Mehar was able to save enough money to purchase his first property with his brother. This purchase would lead to others and so began a life of growing peaches and walnuts.

While residing on Winship Road in the 50's and 60's, Mehar and Surjit had the opportunity to meet many Indian students that had come to the United States to study and acquire degrees in a variety of professions. These students needed jobs and Mehar was able to provide them a place to reside and found temporary jobs for many of them. This arrangement served these students well, in that they were able to study around their work schedule. Many of these Indian students maintained a relationship throughout their lifetime with Mehar and Surjit.

Mehar kept involved in local government, attending City Council meetings. It was during these meetings he would learn how the town of Yuba City was growing. Recognizing the opportunity of purchasing land on the outskirts of town, he purchased a plot of land on the corner of Tharp and Butte House Road in 1961, where he would build his final residence. While farming played a significant role in Mehar's life, he was also very involved in the Sikh Religion. As was with many of the families that arrived in the first half of the 1900's, it was necessary to travel to Stockton, Ca to attend services as this was the only site of a Sikh Temple. It was in the late 1960's that Mehar would team up with other local Sikhs to begin fundraising to build a Sikh Temple in Yuba City. After a hard day's work in the fields, he would clean up and begin a routine to raise money for this effort. In 1969, the first Sikh Temple in Yuba City was built on Tierra Buena Road. In those early years, Mehar, along with other members of the Temple decided to have the first Annual Sikh Parade and to Mehar's good fortune and blessings, the parade would pass the property he purchased in 1961. This opportunity allowed Mehar to continue this contribution and support o the faith that meant so much to him. He would provide beverages along the path of the parade which has now expanded to the many generous givings seen by the Sikh Community during the Sikh Parade that continues today. Mehar was very aware that he was given many blessings in his life. Recognizing these gifts, he and his wife made every effort to provide the same opportunities as they had to others. 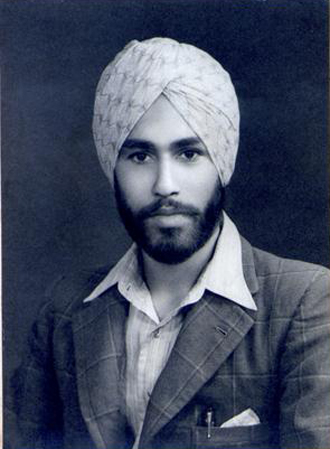 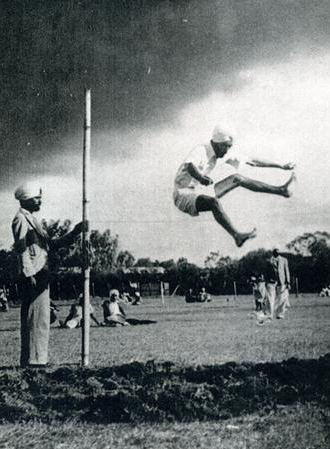 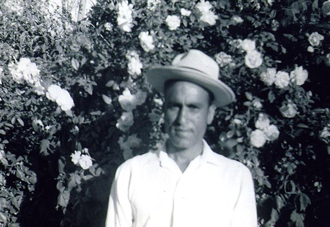 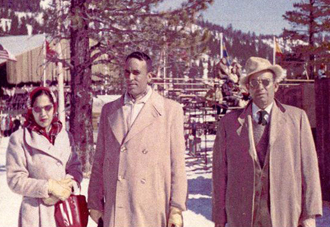 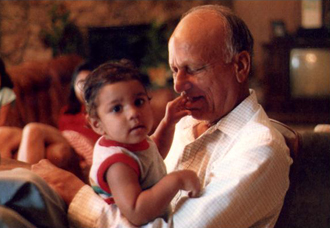 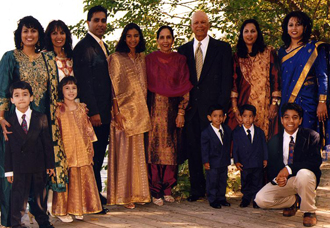 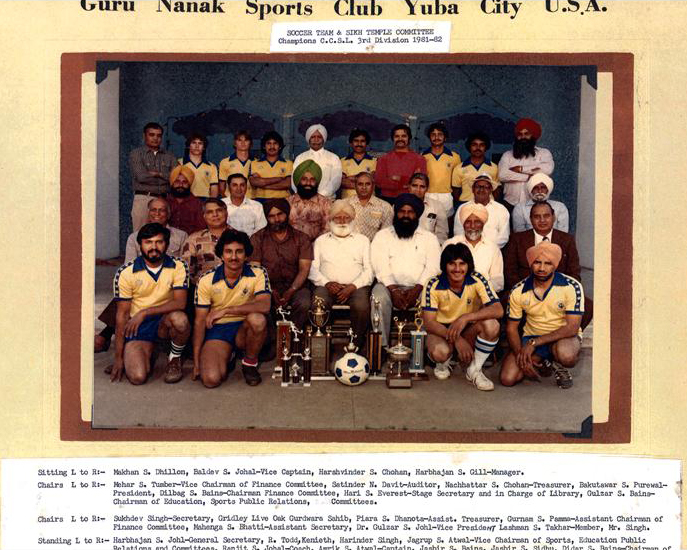